What’s The Problem With Operations Within 7 Weeks of Covid? 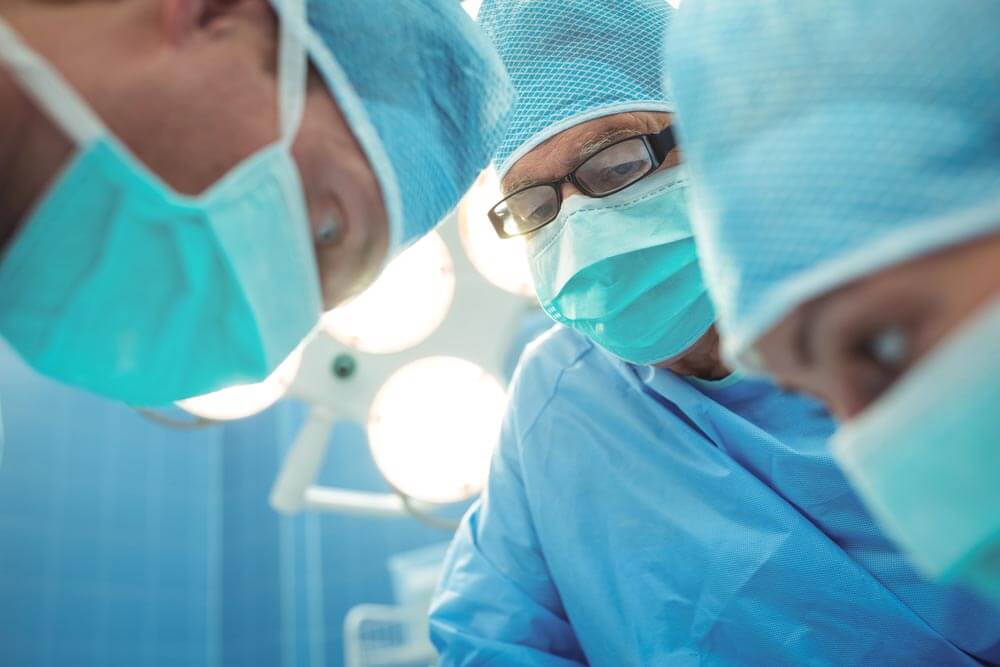 A few weeks ago, the Daily Mail published an article headlined ‘NHS hospitals are told should NOT perform routine ops on Covid patients until SEVEN WEEKS after they’ve beaten the virus – despite massive backlog.’ Jim Newman would like to take issue with it…

As is often the case with tabloid journalism, there’s some truth in this article. The part about a review recommending that Covid patients should not have major surgery until seven weeks after recovery? That part’s true. But the framing of the story, as though this move has been designed to make waiting lists longer – or that we don’t care about the waiting lists – is ludicrous.

The backlog has nothing to do with this recommendation, made by numerous medical bodies including the Royal College of Surgeons and Royal College of Anaesthetists. It is entirely a matter of patient safety.

The recommendation was made following extremely good evidence that major surgery within seven weeks of Covid increases the risk of mortality. It is incredibly important that we reduce waiting lists for knee surgery and every other procedure for which lists are frustratingly high, but the last thing any of us want is for someone to develop a chest complication (or worse) following a big operation because we didn’t wait a few extra weeks to allow time for a risk we knew about to recede.

It’s important to say that this recommendation stems from a time during the pandemic when different variants were at large and different levels of vaccination existed in the country. It is being kept under review because the variants and the vaccination levels will vary. We’re in a different situation now than we were when the recommendation was made a few months back. Things will be different again in a few months’ time, so it’s important the advice adapts to the changing situation.

The rest of the article is more measured. But it’s a frustration that the sensationalist headline misleadingly suggests the backlog and the guidance are in some way connected. They’re not.

To quote Professor Duncan Summerton (as the Mail does), a consultant urological surgeon at Leicester General Hospital and one of the guideline’s authors: “There has been a desire both within the UK and in health systems around the world to increase elective surgical activity to pre-Covid levels to help clear the ever-increasing backlog.

However, this must be balanced with delivering that surgery as safely as possible.” 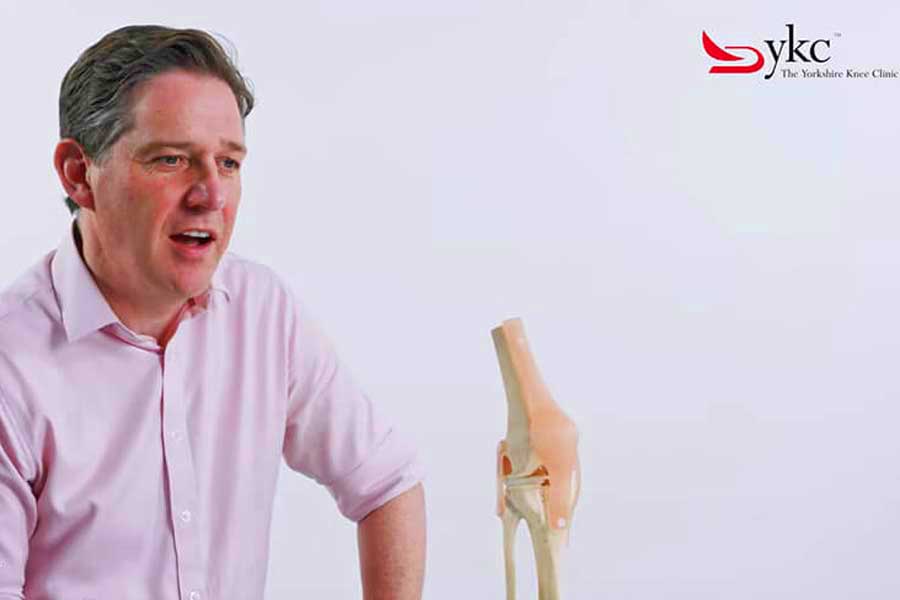