Jim Newman was appointed a consultant in Trauma and Orthopaedics at Mid Yorkshire Hospitals NHS Trust in 2010. In the same year he became a consultant knee surgeon with Nuffield Health and Spire Healthcare Group.

Jim helped develop a gold standard knee service for the Mid Yorkshire area, implementing a trust-wide enhanced recovery programme. This led to his appointment as Lead Surgeon for Elective Orthopaedic surgery at the trust in 2012.

During his tenure Jim set up the hugely successful Elective Orthopaedic Unit, which enjoyed the highest friends and family scores in the trust. He also led a process of implant rationalisation for hip and knee replacements, using only the implants that had the best track record on the National Joint Registry and saving the NHS half a million pounds in the process.

In February 2018 Jim became Head of Clinical Service for Trauma and Orthopaedics at the Mid Yorkshire NHS Trust.

In this role, Jim is leading the trust’s quality improvement plans, business case planning, financial oversight and response to adverse incidence and near miss events. He is also set to introduce a Virtual Fracture Clinic.

Jim is married with two children. Away from work, he is a keen runner and mountain biker – a pastime which has seen him become a ‘go to’ knee surgeon for members of the cycling community 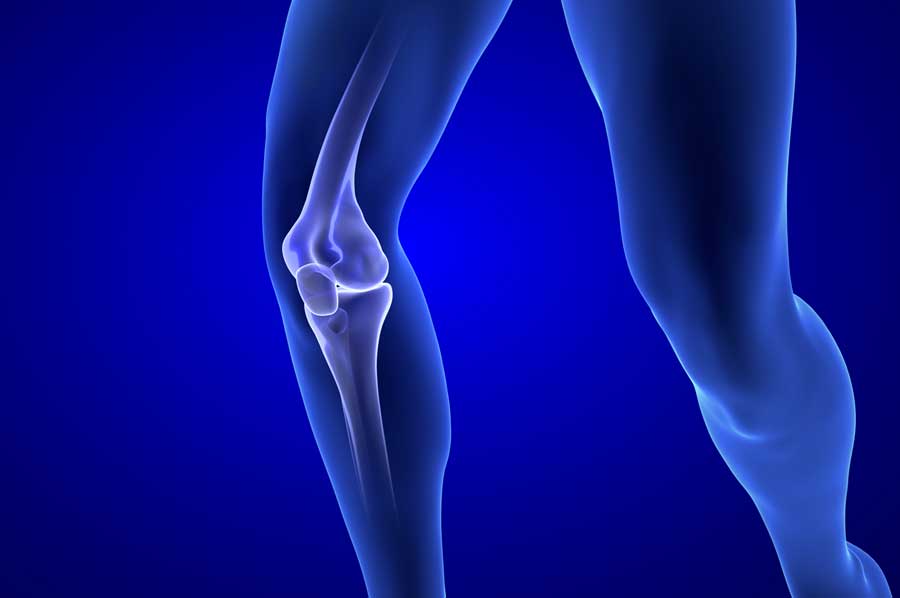 Jim studied medicine at Manchester University. After graduating in 1999 he spent five years training in a wide variety of surgical specialties in the Manchester area.

In 2005, Jim moved across the Pennines and spent the next 6 years as a Specialist Registrar in Trauma and Orthopaedics at Yorkshire and Humber NHS Foundation Trust, gaining a wide range of surgical experience within this field.

It was during this period that Jim developed a keen interest in sports injuries, knee injuries and the treatment of knee pain. He found it particularly rewarding to work with young patients with a degenerate knee that often led to disabling pain in patients who should have been in the prime of their lives.

Jim undertook a specialist knee surgery fellowship in Sheffield in 2010.

Outside of normal clinical duties, Jim is heavily involved in educating doctors and surgeons in training, including:

FRCS (Tr & Orth) knee course: Jim is a lecturer and examiner for the Mock Higher exams, which help prepare trainee doctors and surgeons for their final exams

R
Lecturing: Jim is a regular lecturer to orthopaedic registrars
R
Advanced Trauma Life Support: Jim is a trainer with this programme for medical providers in the management of acute trauma cases
R
Course development: Jim developed, wrote and delivered the first ever Theale cadaver course in orthopaedics

James is an active member of the following societies:

Member and Fellow of the Royal College of Surgeons

British Association for Surgery of the Knee 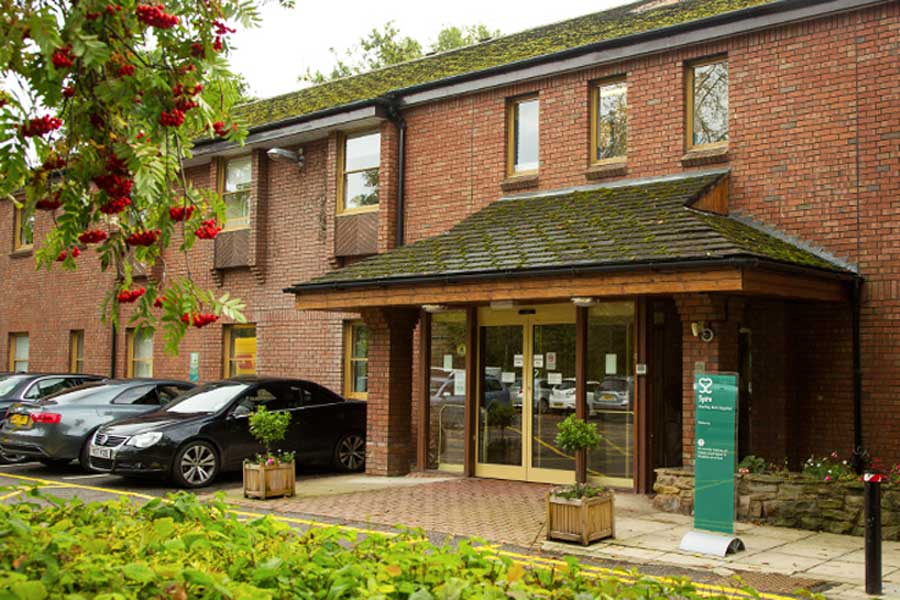 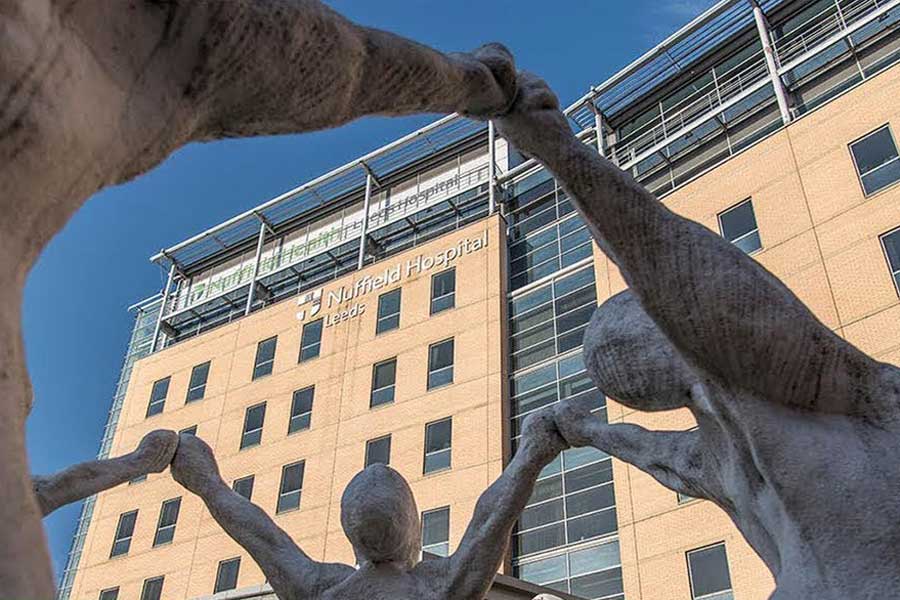 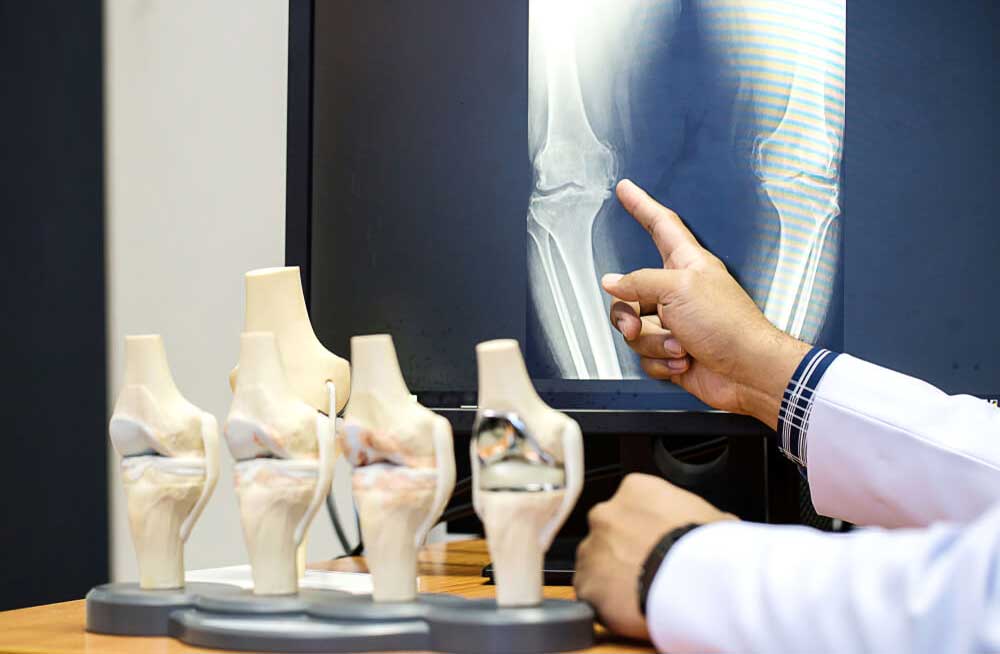 To Talk To James About Your Knee Problems

CONNECT WITH JAMES ON LINKEDIN
Internet Explorer is no longer supported.