Why Are More Young People Having ACL Reconstruction? 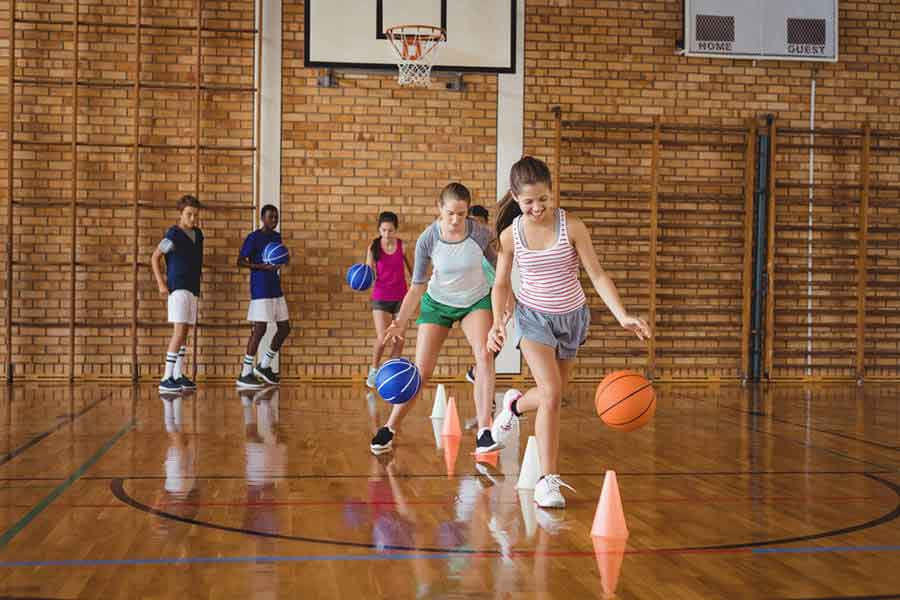 Rates of paediatric and adolescent ACL reconstruction have increased 29-fold over the last 20 years. But why?

A recent report into paediatric and adolescent ACL reconstruction reached the encouraging conclusion that the “risk of serious complications, including further surgery for growth disturbance is very low.” But if you’re not a knee surgeon, it’s the preceding line of the conclusion that might have proved the real eye-opener as it stated rates “have increased 29-fold over the last 20 years”.

“Anterior cruciate ligament (ACL) surgery in children and the adolescent population has increased steadily over recent years,” the report begins, although you might feel a 29-fold increase constitutes rather more than “steady” growth. So what’s behind the increase?

This report and others confirm the risk of growth disturbance is actually very low and generally outweighed by the risk of cartilage injuries if the ACL isn’t reconstructed quickly.

We are missing some crucial pieces of the puzzle. We know young people are more likely to suffer re-ruptures and whilst we have some pretty good ideas about that might be, we don’t know for sure.

We’re also missing robust data as to the rate of injury in adolescents in the UK (or anywhere else for that matter). We know the rate of operations, but we don’t know that they reflect the true incidence of injury. To get to the bottom of the issue, we need to have the right data.

That’s important, because staggering 29-fold increases like this drive home the message that we need to embrace anything that can reduce the risk of injury and the requirement for surgery at a young age.

If your child is experiencing knee pain, access swift, expert diagnosis and treatment when you talk to us. 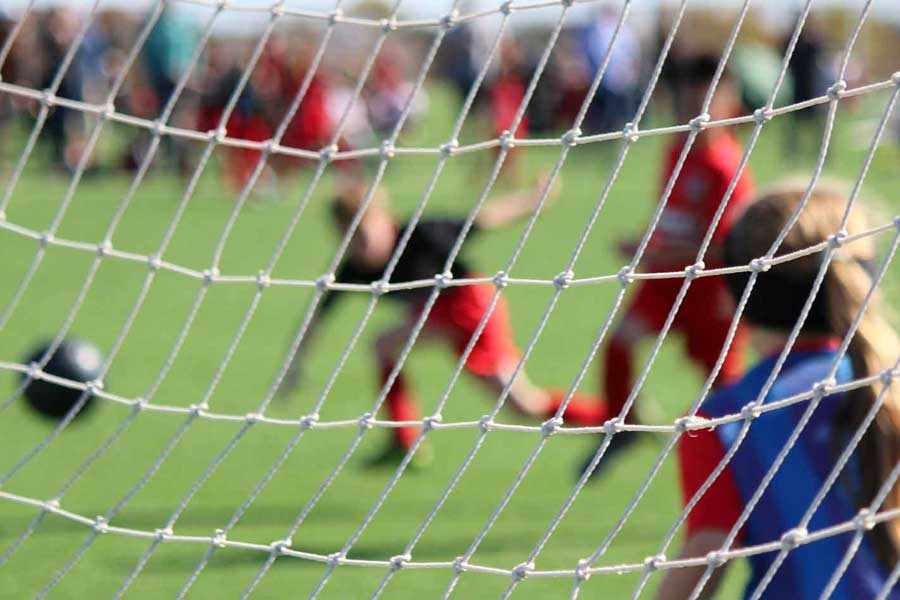 Worried about your child’s knee pain? Talk to us