The risks of knee injuries whilst skiing 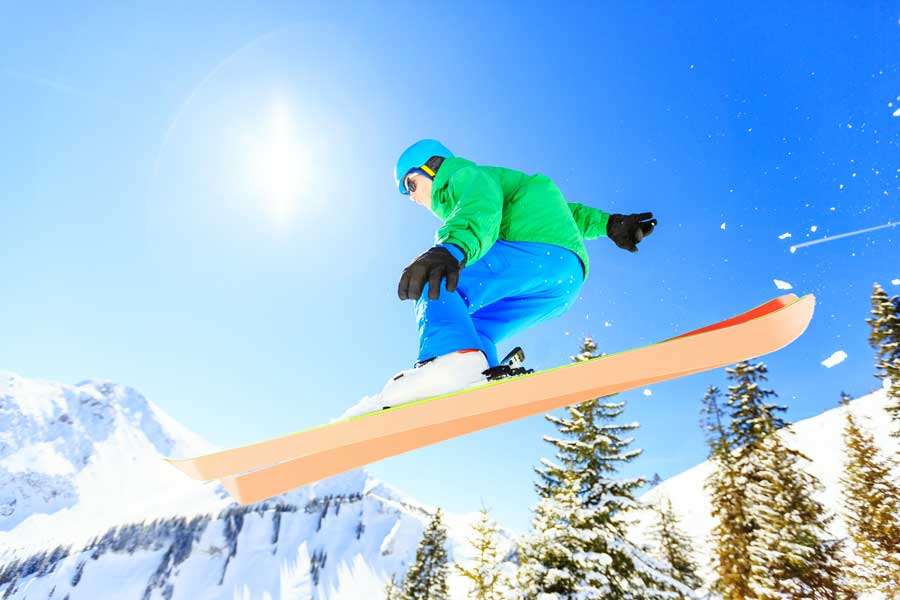 Nick London and Stuart Calder, surgeons at the Yorkshire Knee Clinic, look at the risks posed by the annual winter sports season.

Over the next few weeks, thousands of people from Yorkshire will be heading for the ski slopes. Many will hobble home with badly damaged knees, victims of the so-called half-term syndrome.

Knee injuries have become much more frequent as ski boots have become stiffer and higher. Ten to 15 years ago, falls tended to result in broken shin bones and ankles, but improvements to boot design have moved the injury zone up to the knee, where damage to the anterior cruciate ligament (ACL) is the most serious of the common injuries. The ligament’s main role is to keep the knee stable during rotational movements, such as twisting, turning or side-stepping.

It is estimated that there is a risk of some kind of knee injury for every 1,000 ski days, while the actual risk of ACL damage is one in every 3,000 ski days. This looks like quite good odds until you count the number of people in the queue for the ski lift!

Although it is impossible to completely avoid the risk of ACL damage, it is possible to reduce the risk by properly preparing. You should start doing pre-trip exercises six to eight weeks before departure, focusing on strengthening and stretching the quadriceps and hamstrings. Some people like to ski wearing knee braces or straps, but there is no good evidence that these devices will prevent twisting injuries.

Most ACL injuries happen on the lower slopes, when people are travelling at slower speeds, because their bindings fail to release. In one study, 95 per cent of ACL injuries were caused by this kind of failure. Last year was a bumper year for ruptured ACLs as the crowded pistes and slushy lower slopes led to more falls.

The problem with ski bindings is exacerbated by ski-hire technicians routinely adjusting the bindings’ DIN settings (weight/height/ ability) too high for the level of ability.

Injuries to the ACL typically occur when the knee is twisted. If a popping sensation is felt or heard and immediate swelling takes place, there is a 70 per cent chance that you’ve ruptured your ACL.

For many people, their one week’s skiing is the most intense exercise they will do all year, so their muscles are more susceptible to injury by the end of the day. Beware of fatigue and don’t do that last run if you’re feeling too tired.

If you are unfortunate enough to come a cropper, it is vital that you get a proper diagnosis as soon as possible from a specialist. One problem with ACL ruptures is that the damage is often undetected. The accident may be written off as a bad sprain, but sprains do not cause immediate swelling.

Diagnosis can usually be confirmed by early assessment and, if necessary, by MRI scan. A torn ACL cannot be seen on X-ray.

Victims can usually walk once the swelling has gone down, which may take two to four weeks. It is only when they try to twist or turn on the knee that the problem recurs, doing a lot more damage to the joint in the process. A prompt diagnosis means that the correct treatment can be prescribed.

For teenagers and active adults in their twenties and thirties, this will almost always involve reconstruction of the knee – a straightforward surgical procedure, followed by four to six months of physiotherapy and rehabilitation before the injured person can play sport again. It will take nine months before someone can ski again.

More than 90 per cent of patients get back to their pre-injury levels of activity. With young people, it is essential that they avoid all sporting twisting actions while waiting for surgery in order to avoid further damage.

For older patients, a trial period of physiotherapy to build up the muscles around the knee joint is recommended. This treatment lasts for two or three months. If it doesn’t work, then knee reconstruction will be undertaken. Age itself is not a barrier to this treatment.

So, if you are about to head for the piste, ask your gym trainer for some pre-trip exercises and, if you should suffer knee injury, seek advice from a specialist as soon as you get home. 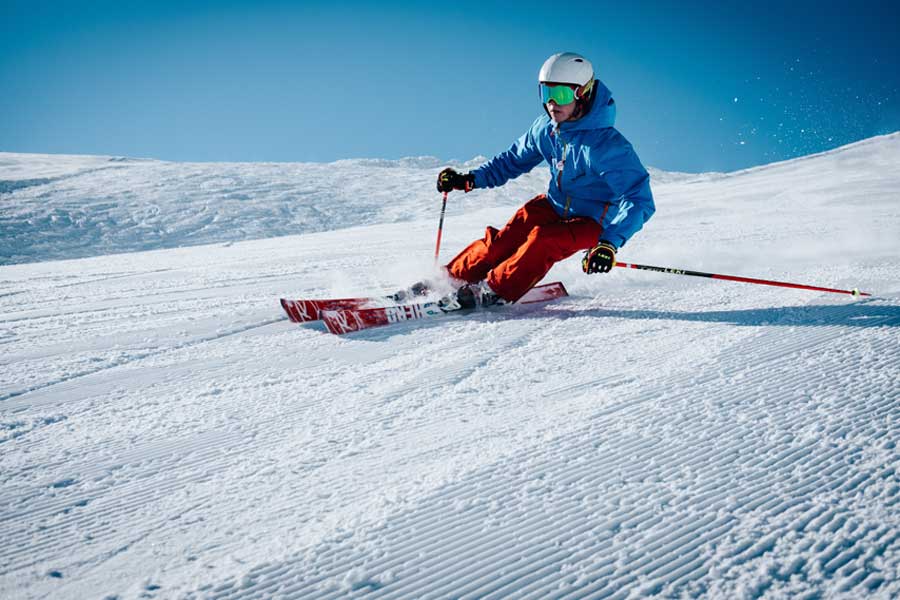 When you return home, it's important to seek swift diagnosis & treatment​ from your knee specialist