The problem with the Daily Mail’s ‘failing implants’ article

Prof. Nick London argues that context was sorely lacking from a recent report used by the Daily Mail. 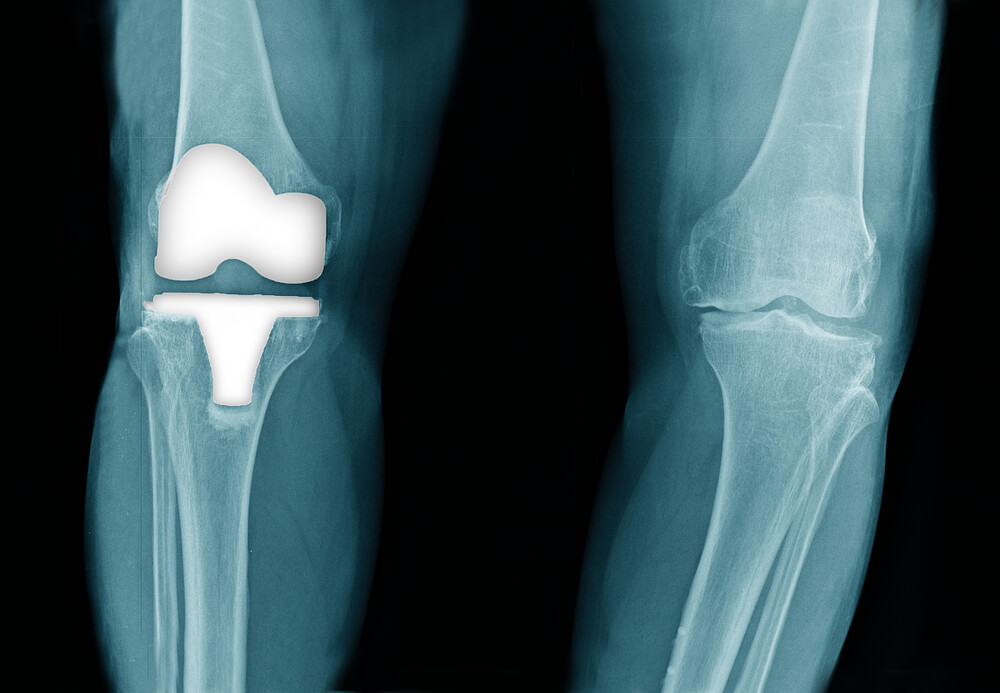 A recent Daily Mail article on the ‘WORST hip and knee replacements’ (capitalisation most definitely the Mail’s) understandably caused concern amongst patients and prompted an urgent combined response from the British Orthopaedic Association, the British Hip Society and BASK, the British Association for Surgery of the Knee. You can read the full statement here.

The article appeared as a result of a report in the BMJ Open, a peer-reviewed medical journal. The report drew its evidence from the National Joint Registry which, as we’ve noted in these pages before, has recorded data about every joint implanted into patients in England and Wales since 2003.

The newspaper article does rather seize on the negatives with characteristic glee and showcases the implants which have a higher than average failure rate. Yet in truth, the Mail really is only tittivating the findings of the report – and I take much greater issue with the report writers than I do with the Mail.

It is to me absolutely unbelievable that a report can be published outlining just one aspect of knee replacement – revision (that is, rework) rates – without taking into account the many other factors. While it is vital that the world’s joint registries highlight implants that don’t perform as well as others, anyone using their data also has a responsibility to put things in context.

This report doesn’t do that. One way it fails to do that is by combining partial and total knee implants. Now, we already know that partial knee replacements have had a higher revision rate at 10 years than total knee replacements. That gap may be closing all the time but historically it’s certainly fair to say that partial knees were more likely to need rework. As we note in this piece however, that marginal loss of longevity is compensated by many other advantages not mentioned by the report. These patient-relevant advantages include better function for most patients, substantially less risk of complications at the time of surgery and more rapid recovery.

Having said all that, the report does rightly highlight the worryingly high failure rate of the mobile bearing partial knee replacement. In every joint registry worldwide, the best performing mobile partial knee (the Oxford) has got a higher failure rate than the best performing fixed bearing implant. That’s just one of the reasons why Yorkshire Knee Clinic surgeons are – and have always been – advocates of fixed bearing knee replacement surgery.

Even here, however, the report fails to mention the changes to the technique involved in implanting mobile bearings (which certainly have their advocates) which may well improve failure rates. With the introduction of the cementless mobile bearing, for example, it is hoped that the revision rates of such implants will become far more consistent with those of fixed bearings.

You can’t expect the British media to miss an opportunity to seize on ‘worst implant’-type headlines. But it would be good if the industry’s own reports reflected a more rounded picture, and didn’t provide the Daily Mail with its own ammunition.