Will We See More Same Day Treatment to Reduce the Knee Replacement Backlog? 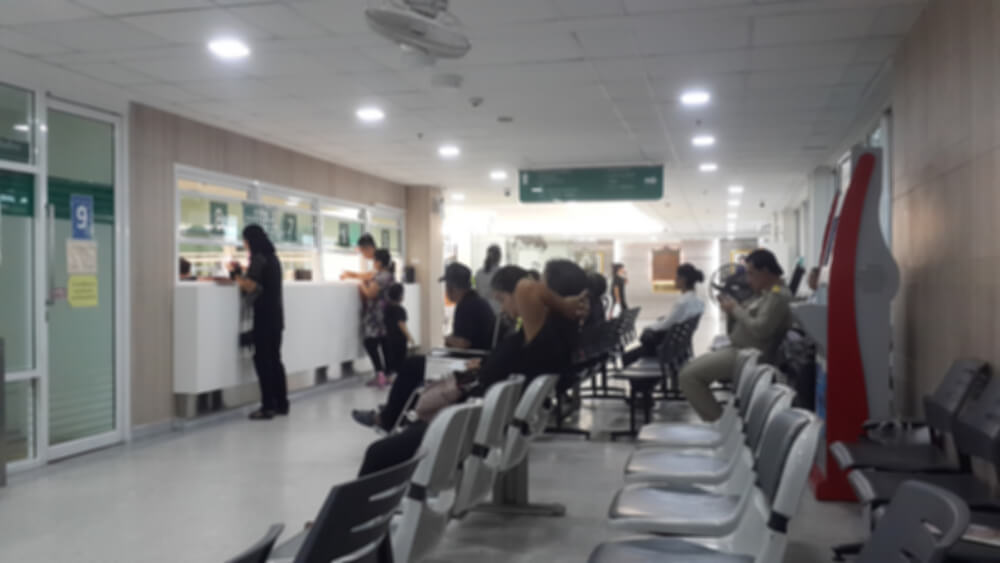 If you’ve been researching knee replacements online for a while, there’s every chance you’ll have come across the phrases ‘outpatient knee replacements’ or ‘same day knee replacements’. Common in the US, where the healthcare model is particularly built for speed in order to reduce costs, we haven’t seen a similar clamour for same day treatment here as I wrote in this post just over a year ago.

Taking things a stage further, my colleague Dave Duffy also wrote about same day knee replacement last year, stating that it was the wrong response to the wrong challenge. You can read his post here.

But things change. 12 months ago, none of us could have foreseen a global pandemic that would send waiting lists spiralling. Now that we are in a (cliche alert) ‘new normal’, do we need to look again at our positions and readjust?

Does same day knee replacement happen in the UK?

Yes, although it’s hardly the norm and not especially commonplace. When its done, you’ll often see the local newspaper herald it as something of a breakthrough. That’s not really the case. Technically, knee replacement – and especially partial knee replacement where recovery tends to be quicker – is entirely doable same day.

But just because something is technically possible, doesn’t mean you should do it. As I wrote last year, the Hospitals Readmission Reduction Program sees hospitals penalised where a patient is readmitted to hospital within 30 days. Send a patient home without the proper care pathways in place and you increase the risk that they’ll be back with undue haste.

How to make same day knee replacement a regular reality

It’s all a matter of patient safety and resource. If we were to perform a knee replacement same day, we would need the post-discharge support to ensure that pain relief could be managed, that wound care was being effectively addressed, and that there was a clear structure in place to support patients who, for example, took a tumble and ripped stiches.

Without those elements in place, same day treatment just isn’t quite as safe as a night in hospital. With those elements in place, it could be perfectly safe – but then it becomes a question of priorities – is it more effective to invest in care pathways to support same day knee replacements, or is that money and resource better applied elsewhere?

That’s why we haven’t seen large scale take-up of same day treatment in the UK. It also explains how some trusts and surgeons can do same day surgeries safely at relatively low volumes – because that’s where they are choosing to prioritise resources.

Are things likely to change because of coronavirus? I would say not. There are lots of treatments already offered on a day case basis and the care pathways for them are mature and sophisticated. You don’t create that at scale overnight. And where patient safety is concerned, you wouldn’t want to.

As Prof Nick London wrote last year, “We’re working towards setting up the additional support to give us the confidence that this practice is safe. But [same day knee replacement] is not something anyone should rush.” And that’s true even in – perhaps especially in – the midst of a pandemic.