Rob Vickerman on road to recovery thanks to YKC 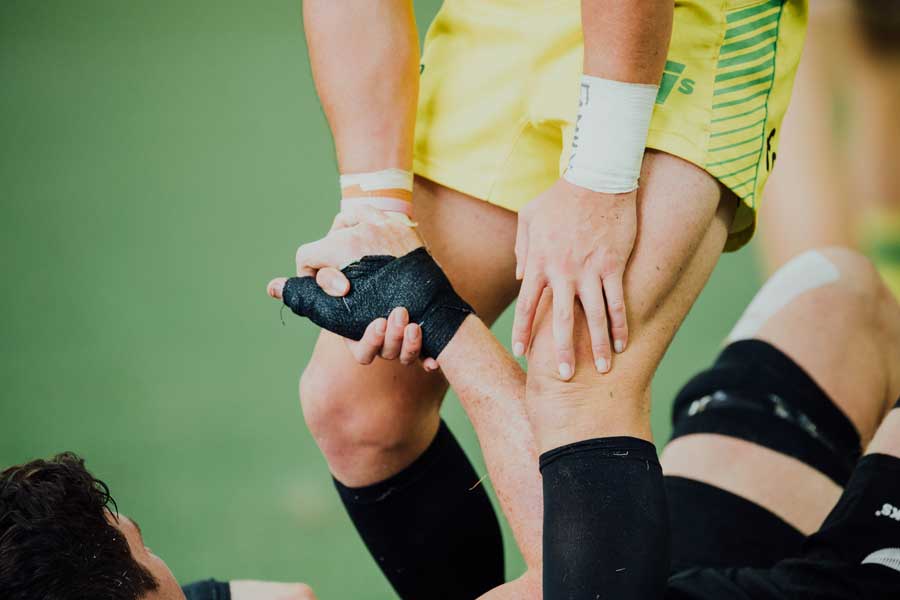 ROB VICKERMAN can easily identify the lowest point in his career. It came at Worcester in a Leeds Tykes reserve match 53 weeks ago.

The young centre, a week short of his 21st birthday, was making his comeback after eight months out with a ruptured anterior cruciate ligament (ACL) in his knee. He was due to play 20 minutes but after 19, as he tried to turn, he felt a sharp pain.

“I fell to the floor, and I knew there and then that the ACL had gone again,”

…said Hull-raised Vickerman, who established himself as a Premiership regular two years ago and who finally returns to first-team action against Saracens on Sunday, having come through 65 minutes of a reserve match at Rotherham on Monday.

“I tried to tell myself that it was the medial ligament, which is not as bad, but it was a horrible time – the deepest, darkest time of my career and probably my whole life. It was as though the previous eight months hadn’t happened.”

Few sportsman have recovered from successive knee reconstructions, but Vickerman had time on his side. He had faith in Leeds-based surgeon Stuart Calder, who he feels is ‘at the forefront of his field’, underwent a second operation and began the painstaking process of rehabilitation.

Instead of trying to rush back, he stayed out of action for more than a year, in accordance with the latest medical recommendations.

Vickerman helped out with video analysis and in the club’s marketing department to keep his mind busy. Above all, he spent hours at the gym, ensuring that he would come back ‘stronger, faster and fitter’ – he has certainly added bulk to a frame that was slender by the standards of top-flight midfields, and he insists that he is quicker.

If he can back up these assertions, he will be a terrific asset to Leeds Carnegie. He was already a fine player, perhaps the pick of the crop of academy graduates who emerged towards the end of Phil Davies’s reign at Headingley.

Stuart Lancaster, then his academy manager and now director of rugby, made the inspired decision to convert him from a flanker to a centre, partly on grounds of size.

He secures precious turnovers in midfield and despite being an ex-forward, Vickerman has the priceless ability to time and deliver a pass – a rare gift among centres in English rugby. Leeds’s back-three revelled in the space his distribution and running angles afforded them.

Plucked from obscurity, he started 15 out of 16 games in the middle of the 2005-06 season and was an ever-present in the Heineken Cup line-up.

His imminent return is a huge boost to a side that has so far struggled with the transition back to the Premiership, although Vickerman is convinced that they will start winning soon.

“People are writing us off, but I am far too positive for any of it to resonate in my mind,”

…said the 22-year-old, who turned down offers from other Premiership clubs 18 months ago. “We just have a desire to prove people wrong. I train with these guys all the time and I know we have the quality and the team-spirit.

“We have addressed the things that went wrong at Harlequins. Stuart is the biggest influence on my career and everything is planned in so much depth. There are no egos and the enthusiasm of this young squad really shines through.”

Vickerman intends to storm back into the Premiership, rather than ease his way back in.

“People have this idea that it takes five or six months to find your best form, but I’m going out to prove that’s not true. On Monday, I was in the thick of the action and I didn’t feel out of place. I couldn’t have worked harder to get back and I felt I played like I did before.

“I can’t wait to get stuck in and make a difference.” 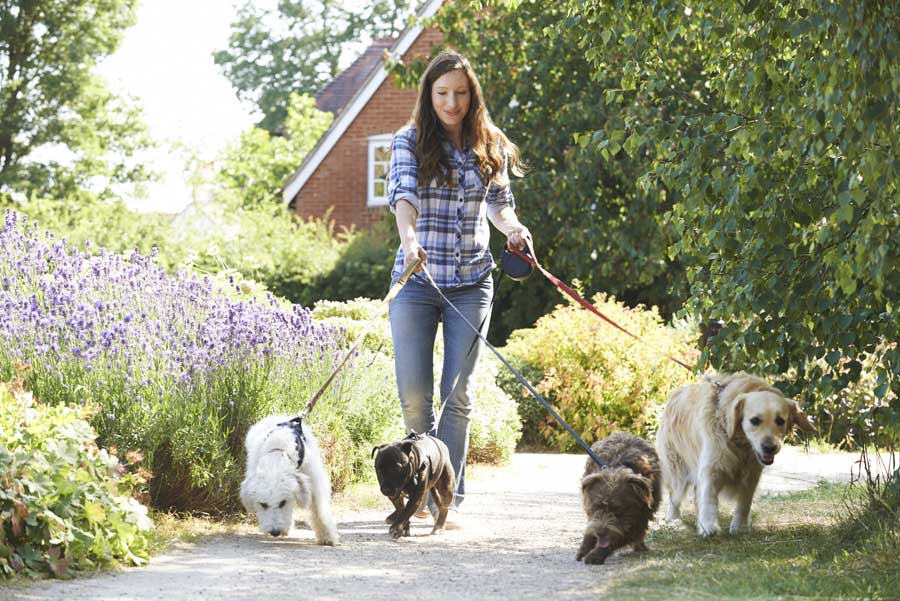 How Will A Knee Replacement Help Me?

What’s the difference between a total or partial knee replacement? How long will your ‘new knee’ last? And what are the risks?