The Yorkshire Knee ClinicGeneralReflections from BASK 2019

Jon Smith explores the high points from the recent BASK Conference in Brighton. 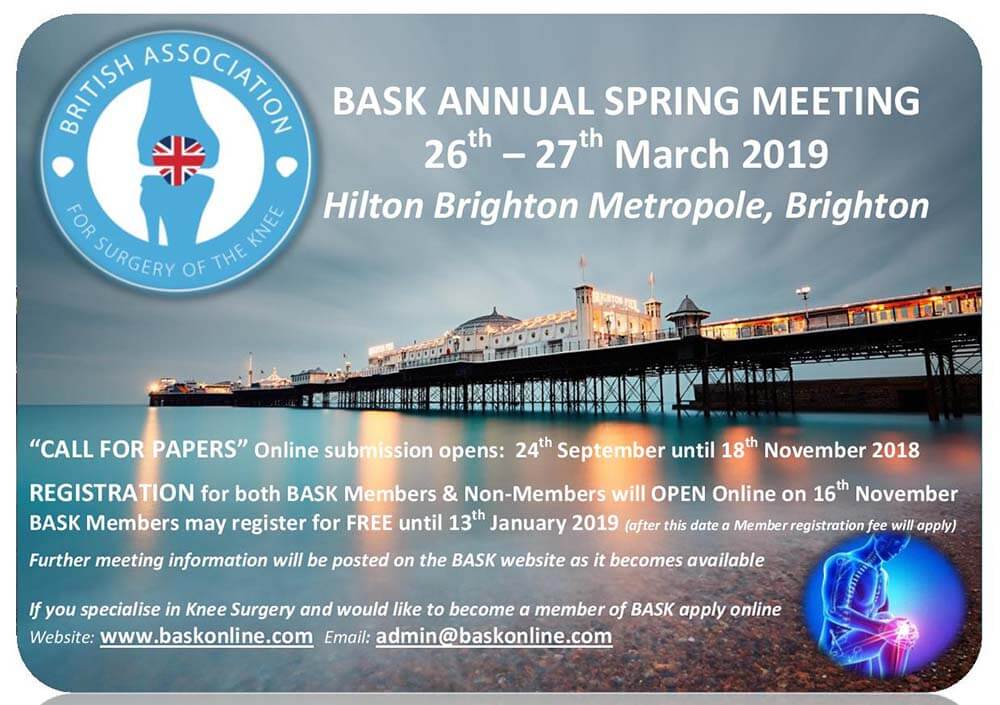 The British Association for Surgery of the Knee (BASK) is one of the largest surgical sub-specialist organisations in the UK, bringing together knee surgeons with the single aim of improving patient care.

Every year, members gather for an annual conference where they attend presentations on the latest research and discuss current hot topics. This year’s conference was held in Brighton, where much of the talk was about partial knee replacements, something Yorkshire Knee Clinic’s surgeons have strongly advocated.

Confirming the benefits of partial knees

One of the most anticipated studies is the University of Oxford’s TOPKAT (Total Or Partial Knee Arthroplasty Trial), led by Prof. David Beard. This study is now five years into its assessment of total vs partial knee replacement, and at BASK Prof. Beard revealed that the study has found both to be entirely effective and safe.

Where the right surgical expertise exists, however, the study’s findings show partial to be the replacement of choice because: 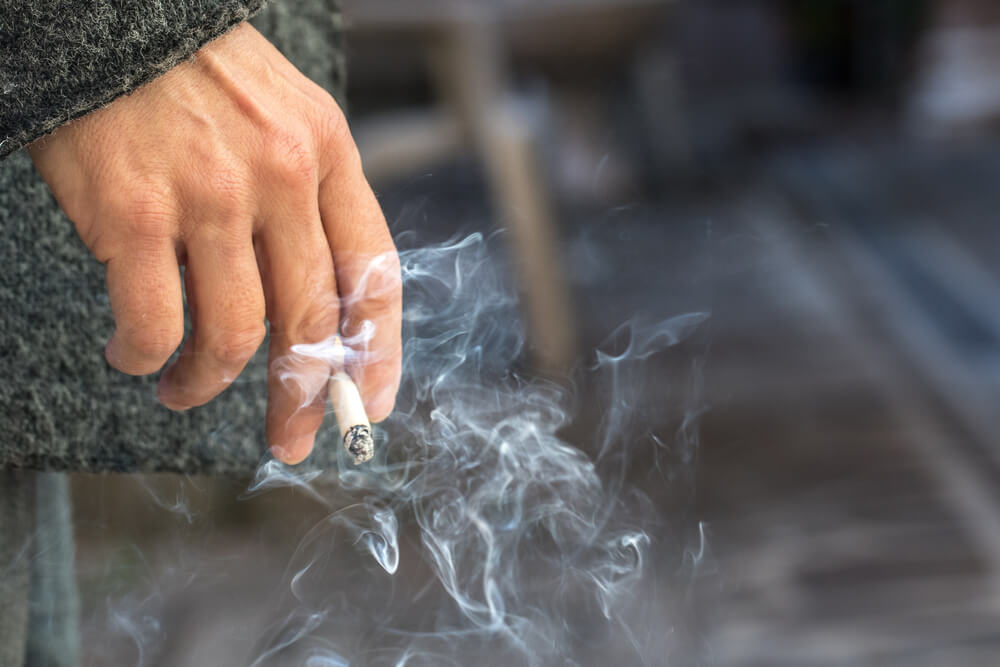 If partial knee replacement took up the lion’s share of the conversation, the biggest eye-opener came from Hemant Pandit’s study of 6,000 patients in Oxford and Leeds. His findings challenge the traditional thinking that we should ration knee surgery to smokers on the basis that smokers fare badly in terms of surgical outcomes and increased risk.

His paper shows that’s not the case and that smoking makes little if any difference save for a slight increase in the risk of a chest infection.

What does that mean practically? Well, it brings into question Clinical Commissioning Group guidelines that suggests that, when I’m sat in my office talking to a patient who’s a smoker, I have to say to him/her that we don’t really want to operate because the evidence suggests they’ll do badly. According to this evidence, I clearly can’t say that anymore.

That’s certainly not to say that smoking doesn’t present many health risks – but a successful knee replacement doesn’t appear to be one of them.

This research is particularly important because knee replacements, as with a number of other procedures, are on the frontline for rationing as the NHS struggles to manage its budget effectively. This study pushes back against one of the key pillars of rationing and offers evidence that we should be offering knee replacements to smokers.

If you would like to explore options to alleviate your knee pain, talk to Yorkshire Knee Clinic now.