Is physical therapy better than steroids? 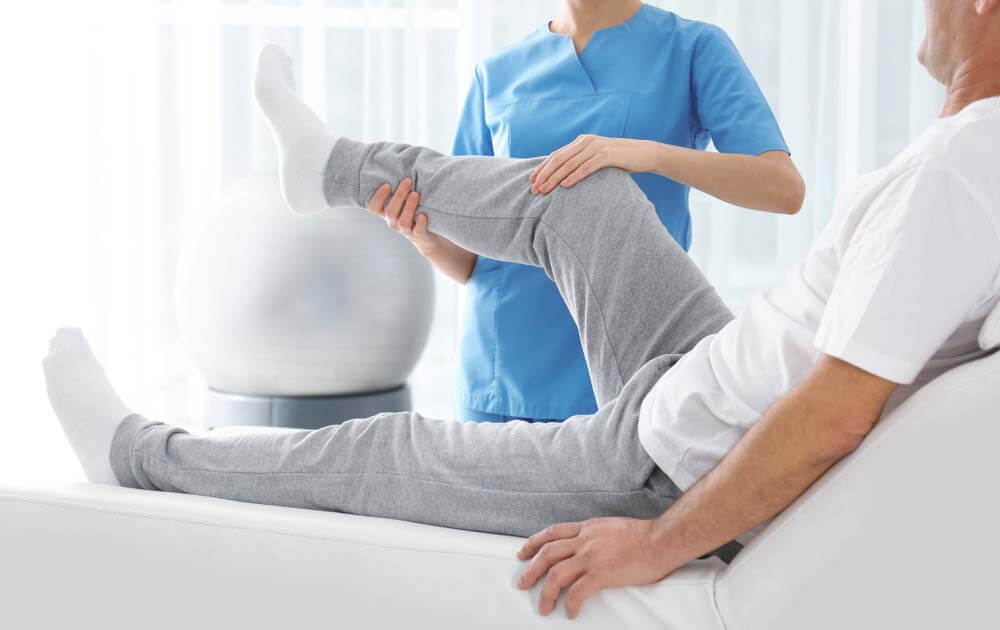 Nick London explains why a new report which effectively pits steroids against physio is the wrong approach to helping patients.

A recent article from the US began with the headline ‘physical therapy may be better than steroid shots for arthritic knees’. The report followed a survey which found, “in the long run, physical therapy is at least as cost-effective as steroid injections and is more likely to provide longer-term relief.” I don’t want to put too much store in one news report and one study, but it is a question every knee surgeon will be asked with a degree of regularity: steroid shots or physical therapy – which is better?

In truth, it’s not really the right question.

It’s not the right question because the two aren’t mutually exclusive. Having physio on your knee doesn’t preclude you from at some point having a steroid injection (and vice versa).

It’s not the right question because the benefit you get from both treatments can vary depending on the severity and progression of your osteoarthritis. You may benefit from either one or both approaches, although it is true that with severe osteoarthritis the effects of steroids in reducing pain may be very limited and their effectiveness relatively short lived. In the early to moderate stages of osteoarthritis, however, they can be beneficial and play an important role in modifying patient symptoms.

That said, physiotherapy for patients with severe osteoarthritis is also less beneficial than in the earliest stages, although there is evidence that activities such as cycling (rather than the higher impact running) can be beneficial for patients developing even severe arthritis.

Finally, it’s not the right question because your treatment options aren’t limited to one of or both steroids and physiotherapy. Activity modification (that is, doing fewer things that exacerbate your arthritis or doing them in a slightly different way) and weight loss can also have an effect, and when all conservative treatment options are exhausted, knee resurfacing (or replacement) surgery is the next step, and one that achieves consistently impressive outcomes.

It may, then, be reasonable to ask whether steroids, physical therapy or something else would be better for you given your particular situation and the progression of your arthritis. Simply placing physio and steroids in opposite corners as if they were opponents in a boxing match is far too simplistic.

Physiotherapy will play an important part in the treatment of many knee conditions, here's why. 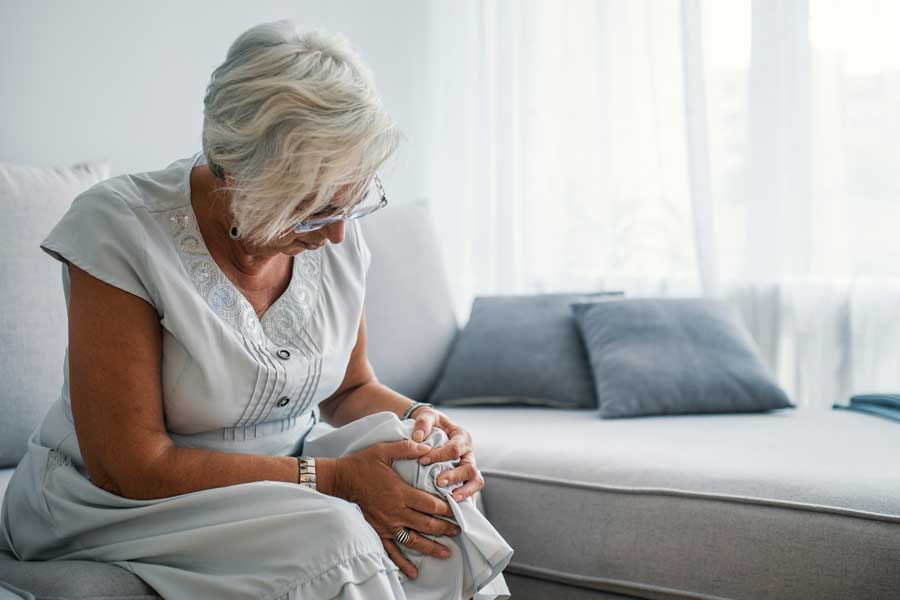