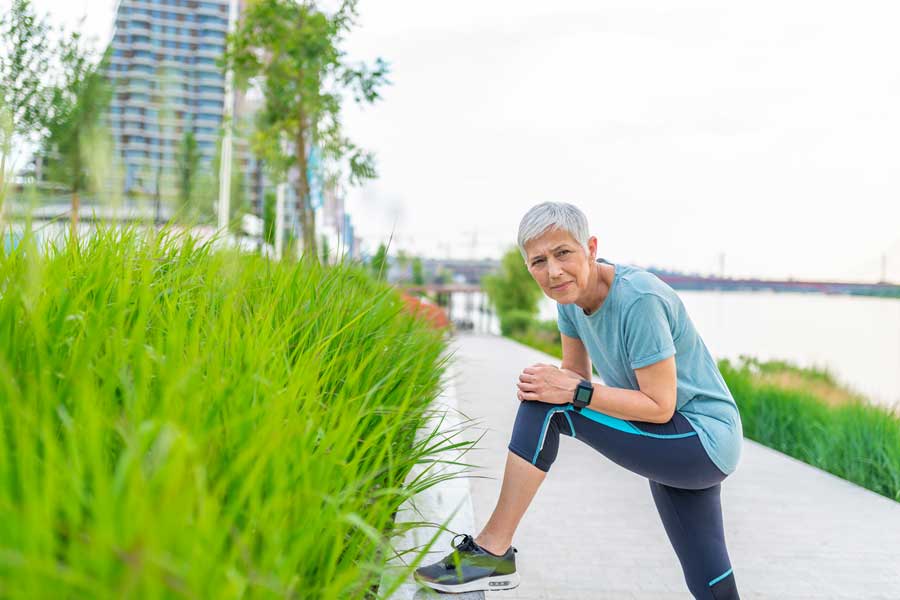 Orthopaedic Surgeon Nick London is rolling out this pioneering surgery at Harrogate District Hospital and the town’s Nuffield hospital – describing it as a “significant advance” in knee replacement operations.

Mr London believes the new replacements could help reduce the pain suffered by some women after their operations, as well as improving mobility. He says some women suffer because previous knee replacements did not properly fit their femurs, or thigh bones, which are narrower than men’s.

“Around two thirds of all knee replacements worldwide are for women but although they suit both genders, traditionally they are probably more suited to the male knee than the female shape.” Mr London said.

“It is a significant advance because it is the first knee replacement specifically designed for women.

“Knee replacements have become a phenomenal success, but surgeons have noticed in the last few years that men and women are behaving differently after the operations.

“For a lot or women, the replacement doesn’t quite match the end of the femur, and in the last few years that has made a difference to their pain.”

The knee implant, designed by Zimmer Gender Solutions, replaces the thighbone portion of the knee and is based on years of research which has shown that a good implant fit is about shape as well as size. It is the only implant to be specifically designed for women.

Researchers also believe the design leads to improved movement and the implants could last longer than traditional ones. The operation, which is available both privately and on the NHS, is exactly the same as the traditional replacement and Mr London said any increased costs would be “marginal” to cover initial development costs.

One of the first women to undergo the surgery in Britain was June Connor, 67, from Thorner in West Yorkshire, who had the operation at Harrogate and District Hospital last Tuesday.

“I thought having the new replacement would help other people in the future, so I went ahead with it.

“It has been very painful over the last year, but now the new knee will give a better degree of movement and will be totally pain-free once I’ve recovered from the operation.” 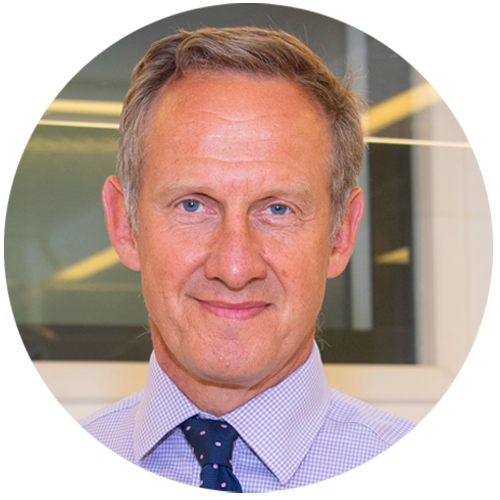