Zimmer Biomet NexGen Knee Implant Withdrawal: Should You Be Worried? 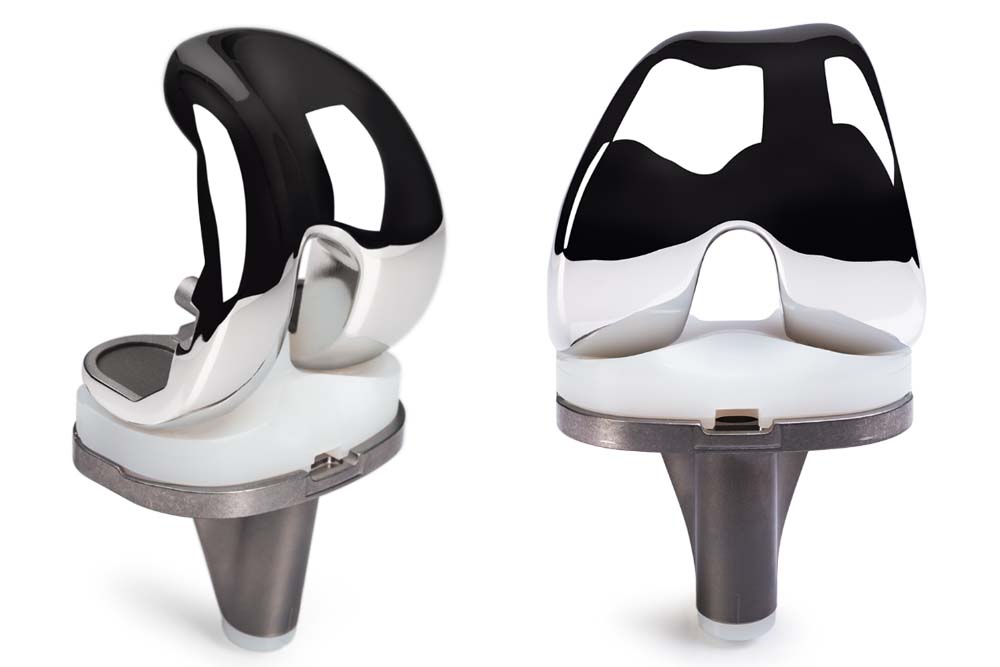 Jim Newman looks at the data behind the withdrawal of the NexGen knee implant.

You may have read recently that an implant used in knee replacement surgery has been withdrawn from the market by its manufacturer and is, apparently, about to be prohibited from use by the Medicines and Healthcare Regulatory Agency (MHRA).

If you’ve had knee replacement surgery in the past few years using a Zimmer Biomet implant, you might reasonably be rather worried about this news, and certainly the headlines make for disturbing reading. The reality of the situation, however, is that this will affect only a small number of patients across the UK, and even fewer Yorkshire Knee Clinic patients. Here’s why.

Which implant is affected?

The issue surrounds the NexGen knee implant. It is manufactured by Zimmer Biomet, the company responsible for more knee implants than any other. Only earlier this year, the company became the first to reach the milestone of having its implants used in one million knees in the US.

It’s important to note that there are 88 variations of the NexGen implant to support every gender, ethnicity and body type. Female anatomy, for example, will better suit a narrower implant with slightly deeper flexion compared with male anatomy. Knee surgeons will choose the right combination of implant elements for their specific patients.

The issue is that these particular implant combinations have a higher failure rate than is permitted by the National Joint Registry (NJR), the UK body responsible for determining what is and isn’t acceptable. The NJR set the acceptable failure rate at 3.5% within ten years. The actual failure rate in these specific instances and as reported by the NJR was double that.

Will my knee implant fail?

Every knee implant—just as with every mechanical device you’ve every owned—carries a risk of failure, but that risk is usually extremely small. As the National Institute for Health Care and Research notes, “82% of total knee replacements … last for 25 years”. Implant survival to ten years is much higher.

If you’ve had a Zimmer Biomet implant, failure rates remain very small because only the NexGen implant is affected. Even if you’ve had a NexGen knee implant, failure rates only affect three combinations out of a possible 88. And even then, considerably more than 90% of patients with one of those combinations won’t experience an issue according to the NJR.

The Telegraph puts the total number of UK patients who may require a second operation at 350.

Does Yorkshire Knee Clinic use the withdrawn knee implant?

No Yorkshire Knee Clinic surgeon currently uses any of the affected combinations of knee implant. We haven’t used any of them for almost a decade, although we and others did use these combinations prior to this. Even among those who have received the specific combinations, however, more than 90% of patients shouldn’t experience any problems.

Is the NexGen implant ‘bad’?

No. Far from it. In fact, the NexGen implant generally remains about as good a knee implant as there’s ever been, achieving a 15A* rating from ODEP, the independent Orthopaedic Data Evaluation Panel.

‘15’ refers to the number of years the product has been evaluated. ‘A’ denotes the strength of the evidence supporting it. ‘*’ indicates a replacement rate of less than 1 in 20 at 10 years.

What should I do if I’ve received the affected knee implant?

If your implant is performing well and you’re not experiencing issues, nothing. While there are clear issues with certain specific combinations of the NexGen implant, the numbers affected are small. If you have had a knee replacement using any of the affected implants your hospital will contact you. 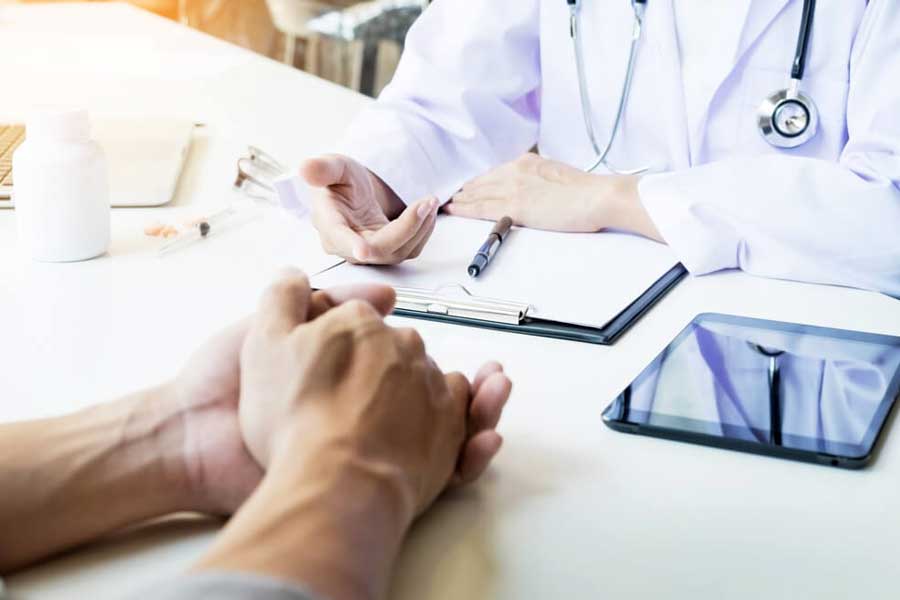 What Will Happen During My Knee Replacement?

The whole journey, from anaesthetic to recovery.