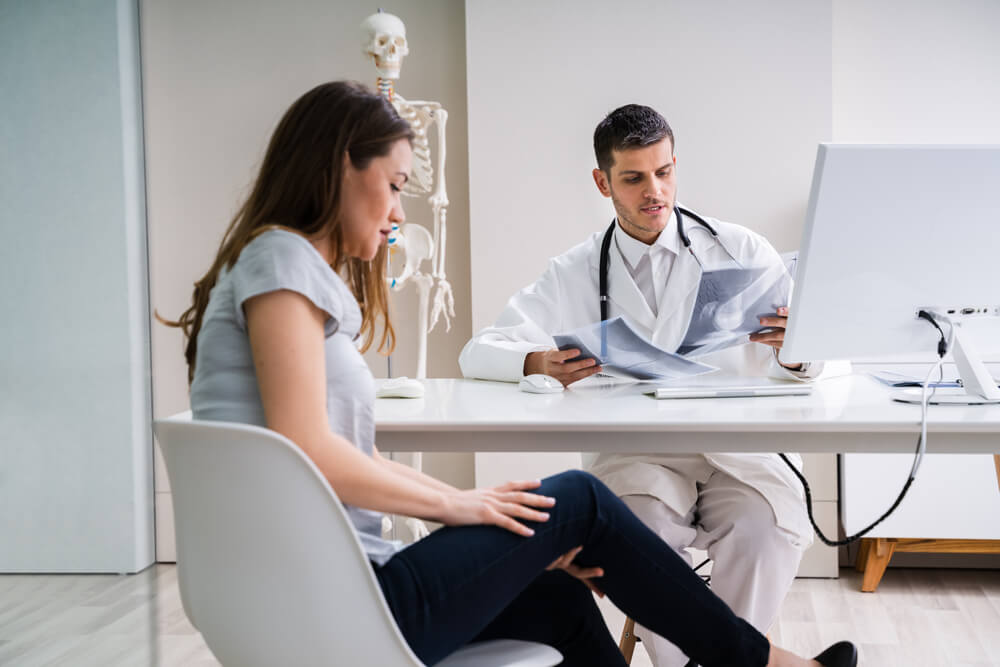 New survival data for fixed bearing knee implants is good news if you’re 60 or under and need a knee replacement.

To date, most knee replacements have been performed in the over-60s. In part, that’s because the wear and tear that knee replacements solve occurs most frequently in older patients. But that’s far from the complete picture. Over the years we’ve seen many people under 60 – sometimes as young as 45 – who are in desperate need of knee replacement. Often, we’ve had to delay.

Think of it like wear on a car tyre. Travel the length and breadth of the country frequently and you’ll need a new set of tyres far sooner than if your driving tends to be limited to the occasional local outing.

This short implant lifespan presented a real problem. When a partial knee implant fails, you can’t simply swap it out for another one. You need to progress to a total knee replacement, and once that reaches the end of its working life the choices become far more limited. The next stage is revising the total knee replacement, which is a more complex and risky procedure. Pain relief following the procedure is usually lower and general outcomes far less predictable.

If you think of that in terms of an active patient who had a partial knee replacement at 50, the fear was always that we would run out of effective knee replacement options whilst they were somewhere in their 70s. And then what? You can see why knee surgeons were uncomfortable about performing any knee replacement in younger people. We always had one eye on the future.

So the findings of a study by (amongst others) myself and my colleague Professor Nick London should provide encouraging reading for knee surgeons and younger patients alike.

We reviewed 91 knees fixed bearing medial partial knee implants in 70 patients aged 60 or under and found 92.9% of them survived to 10 years, and 87.8% survived to 15 years. 97% of patients said they were pleased or very pleased with their knees. The report concludes that the study “demonstrates low complication rates, good-to-excellent long-term patient outcomes, and satisfactory implant survival”.

We’re continuing to follow these patients and will report again as the cohort reaches 20 years with their implants.

In the meantime, if you’ve been told that you can’t have a knee replacement because you’re under 60, the evidence now says otherwise. Talk to us.