Euro 2016 – What Chance of a Ruptured Knee Ligament? 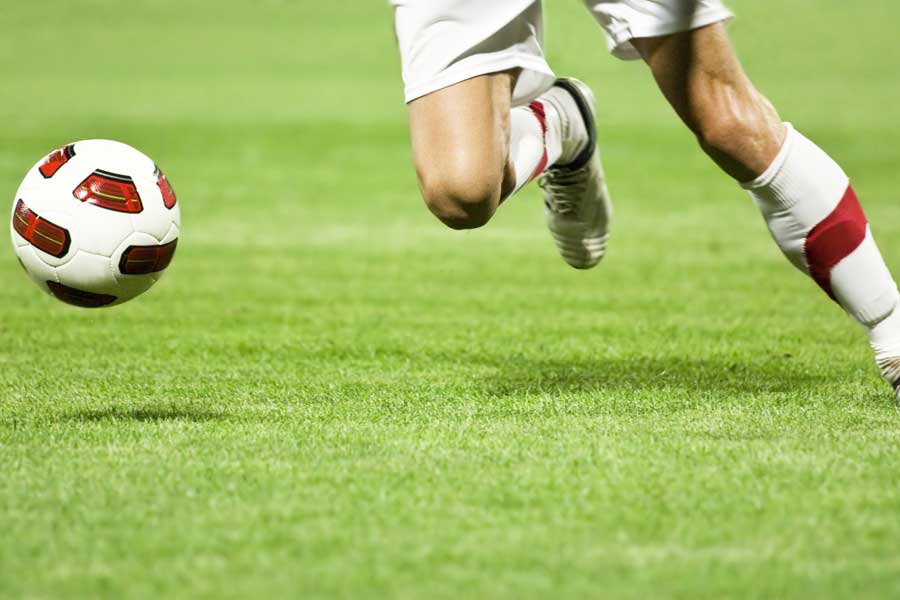 Euro 2016 will be one this year’s most celebrated sporting events. Twenty-four of the world’s strongest football nations with over 550 of Europe’s finest footballers will play 51 matches to be crowned the Continent’s Champions. Sadly, it is inevitable some players will be injured.

Football related knee injuries are common, but the one that draws most attention is a tear to the Anterior Cruciate Ligament. A complete ACL tear usually causes a long absence from football and is associated with an increased risk of new knee injuries and early development of osteoarthritis.

In a UEFA report on elite footballers (UEFA Club Injury Study-UEFA.org) about 7% of reported injuries are to knee ligaments; of these, 0.7% of all injuries is a torn ACL. With up to 100 hrs. of football to played, statistically there is a 30% chance at least one player will sustain a tear to their ACL during Euro 2016.

Most knee injuries are non-contact and occur with rotation on a fixed foot (e.g. a sidestep) or landing awkwardly from a jump. The sound of a ‘pop’ within the knee, rapid swelling and an inability to continue playing are all common features.

One of the most viewed ACL injuries was to Michael Owen playing against Sweden in the 2006 World Cup (youtube.com/watch?v=NyI_gXOE2bw). This highlighted how what initially appeared to be an innocuous fall, with no other player around, could in fact lead to a devastating, season ending injury.

Long term strategies to reduce the incidence of non-contact ACL injuries are slowly being recognised and practiced at an elite level in an attempt to reduce the incidence. The programme was developed by an international group of experts, and its effectiveness has been proven in a scientific study. Teams that performed the ‘FIFA 11+’ at least twice a week had 30-50% fewer injured players.

In October 2015 Yorkshire Knee Clinic held a landmark meeting on ‘Injury Prevention in Sports’ at Leeds Carnegie Stadium. The focus was on training and rehabilitation strategies for athletes of all ages and levels of competition for injury prevention, rehabilitation and return to play. The invited facility included national and internationally renowned expert on reconditioning, Bill Knowles, and England Netball physiotherapist, Ros Cooke.

Injuries sustained in the contact of a tackle will never be eliminated. However significant advances have been made in understanding the mechanisms involved in non-contact ACL injury. The Yorkshire Knee Clinic strives to provide better education and understanding on the ways to reduce the risk of this potentially devastating injury.

Let’s hope Euro 2016 is remembered for the all right reasons! 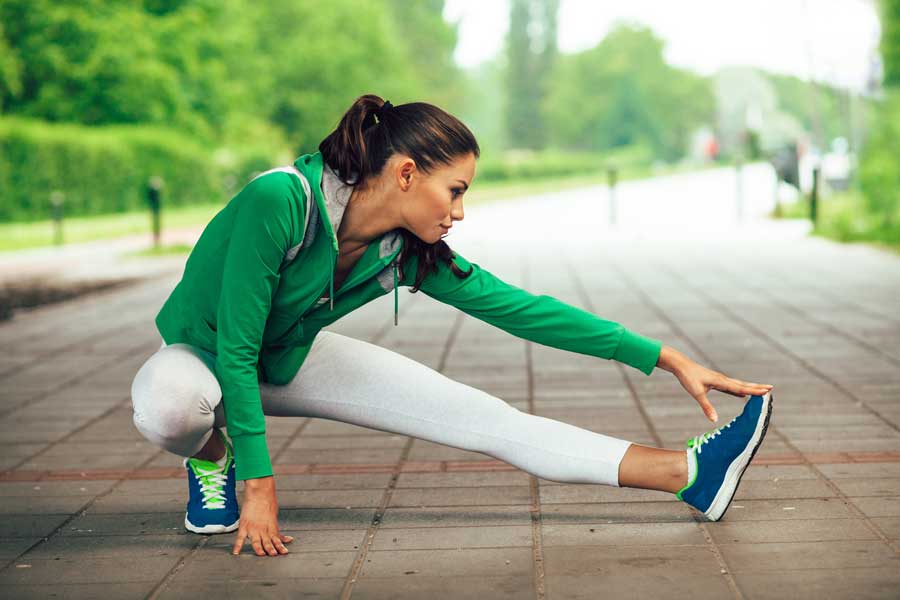