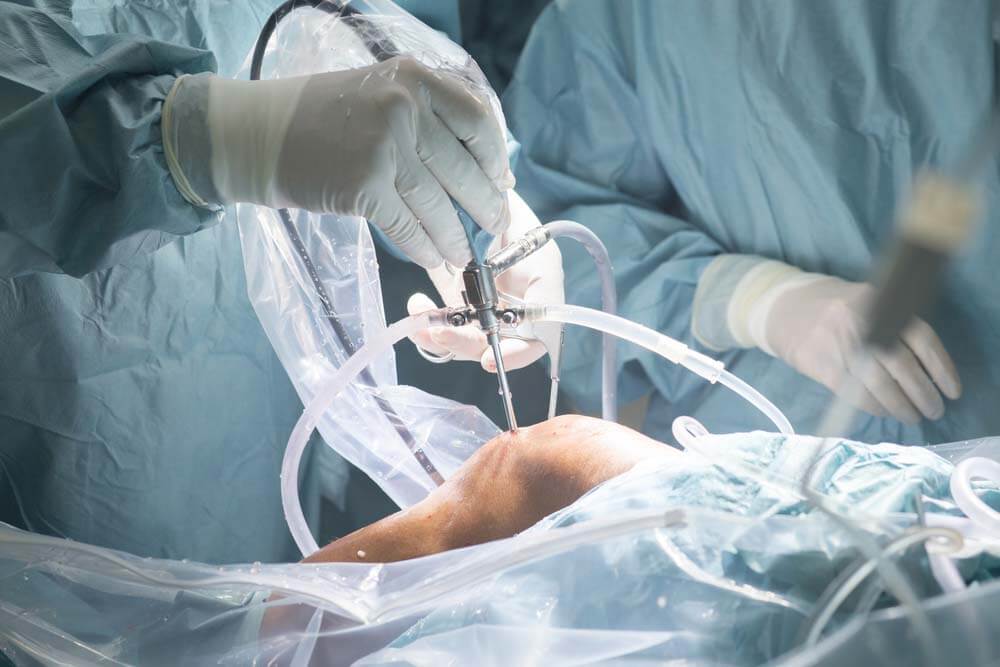 You may have seen recent media reports of a study that casts doubt on the effectiveness of many orthopaedic surgery procedures, including hip and knee replacements. We look at the response from the medical community.

A research study published recently into the effectiveness of orthopaedic surgery has caused uproar by concluding that, “no strong, high quality evidence base shows that many commonly performed elective orthopaedic procedures are more effective than non-operative alternatives.” A response from the British Orthopaedic Association (BOA) was immediate and effective, noting that the study’s methods ‘defy logic’. It stressed the life-changing benefits of orthopaedic surgery and positive patient outcomes.

If you’re awaiting or considering knee surgery, such a study published in a reputable journal like the BMJ must raise more than a few questions. So in this post, and using surgeon comments from the BOA response, we’ll address some of the key issues raised.

The study is based on “meta-analyses of randomised controlled trials” (RCTs). This presents an immediate problem, because RCTs are designed to weigh the benefit or superiority of a treatment where there is some uncertainty about it.

“If there is no uncertainty, RCTs have no place… To look for randomised trial meta-data to prove the value of such a beneficial procedure and be critical that none exists, because it isn’t needed, defies logic.”

As we have explored in these pages many times, a knee replacement is never the first option because any operation carries a level of risk greater than non-surgical options such as painkillers, physiotherapy, weight loss and activity modification. It may, however, be the only option that remains once all non-surgical avenues have been explored.

The study is also undermined by the enormous body of evidence built up in the UK and elsewhere about the positive effects of orthopaedic surgery. As Tim Wilton, orthopaedic surgeon and medical director of the National Joint Registry (NJR) noted, speaking specifically about hip replacements:

“In the UK, the NJR has collected data from over 1.25 million primary hip operations in the last 18 years. NJR reports show year-on-year the life-changing benefits people have gained from this procedure. This includes the demonstration that ‘on average’ the main Patient Reported Outcome Measure score for hips (Oxford Hip Score) is doubled within six months of the operation.

“In view of this huge body of evidence many doctors treating these patients would regard the proposed randomised controlled studies as completely unethical in patients who currently receive Total Hip Replacement in the UK.”

That body of NJR evidence is similarly enormous for knee replacements and, like Tim, we also have a large amount of anecdotal evidence for the life-changing effects of total and partial knee replacements. You can find many of them here.

The BOA puts it mildly by saying, “We are concerned at the conclusions of this study.” Yorkshire Knee Clinic’s surgeons agree with the BOA that the study has taken a narrow and sometimes mystifying view of the evidence available.

We concur with Bob Handley, orthopaedic surgeon and president of the British Orthopaedic Association, who commented:

“Total hip replacement is one of the most successful and cost-effective of all operations, not just in orthopaedics. We would like to reassure all patients that there is an extensive evidence base to support this procedure.”

We would make precisely the same claim about knee replacement.

If you have been concerned by any of the issues raised by the study or in this response, please contact us or phone us on 03453 052 579.

You can find links to further information at the foot of the full BOA response. 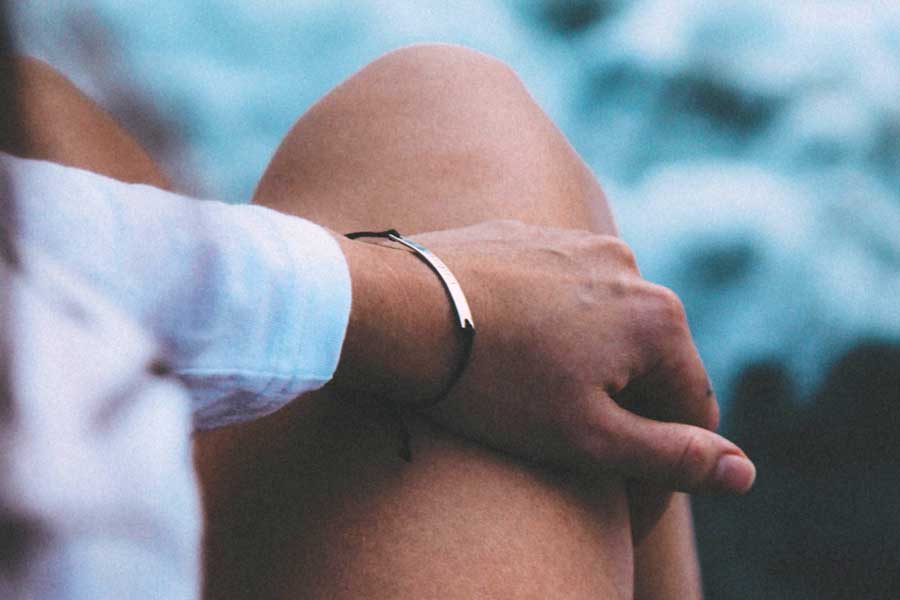 What is an ACL injury? What happens when you damage your meniscus? How do you treat tendinitis? If you’ve had a diagnosis, find out more about your condition.